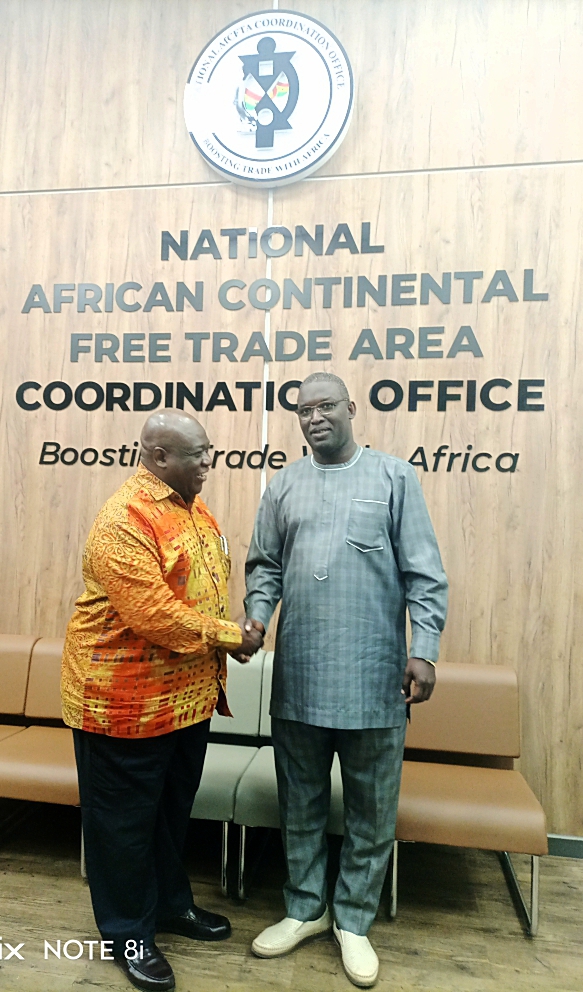 The Chief Executive Officer of the Gambia Investment & Export Promotion Agency - Ousainou Senghore has expressed his agency’s resolve to look into the possibilities of exploring opportunities provided by the African Continental Free Trade Area – AfCFTA with the sole aim of boosting his agency’s mandate which includes promotion and facilitation of Investments and exports, develop business enterprises and advocacy on policy reforms that becomes an enabler for effective business environment in the Gambia. Mr Senghore was speaking from the National Coordination Office of AfCFTA in Accra-Ghana where he is part of a delegation of officials on a week-long study tour. Welcoming his foresight into plans already hatched in a framework for continental free trade, a leading pioneer of AfCFTA and former Deputy Chief of Staff at the African Union Commission - Dr Fareed Arthur expounded on the African Union initiative meant to establish and coordinate a single market for goods and services across 54 countries. The initiative aiming to serve Africa’s 1.4 billion populations have the objective of allowing the free movement of business travelers and investments, and create a continental customs union to streamline trade- and attract long-term investment. Key amongst the discussions facilitated by the Ghanaian Ministry of Trade & Industry was the need to explore the Gambian Export market by way of investing into areas of core competence that will have the capacity to export its product to the African Market as a soul supplier. The engagement is looking forward to supporting critical policy and strategy deficits and establishing ways and means of addressing them through AfCFTA’s headquarters anchored in Ghana. The engagement was earlier preceded with presentation of all the departments under the Ghanaian Ministry of Trade at the AfCFTA building in Accra. Speaking as head of delegation, the Deputy Permanent Secretary for Industry and Employment at the Ministry of Trade, Industry, Regional Integration and Employment – Hassan Gaye, expounded on the need to adopt best practices on a range of matters that is affecting the vital sectors of the Gambian economy particularly the productive sectors which should generate exports, increase foreign exchange reserves and creates employment. This delegation on policy studies was earlier preceded with another Gambian delegation comprising of six technical officials that looked into how investment and trade strategies are implemented across the vast policies of Ghana without major clashes of institutional interest. 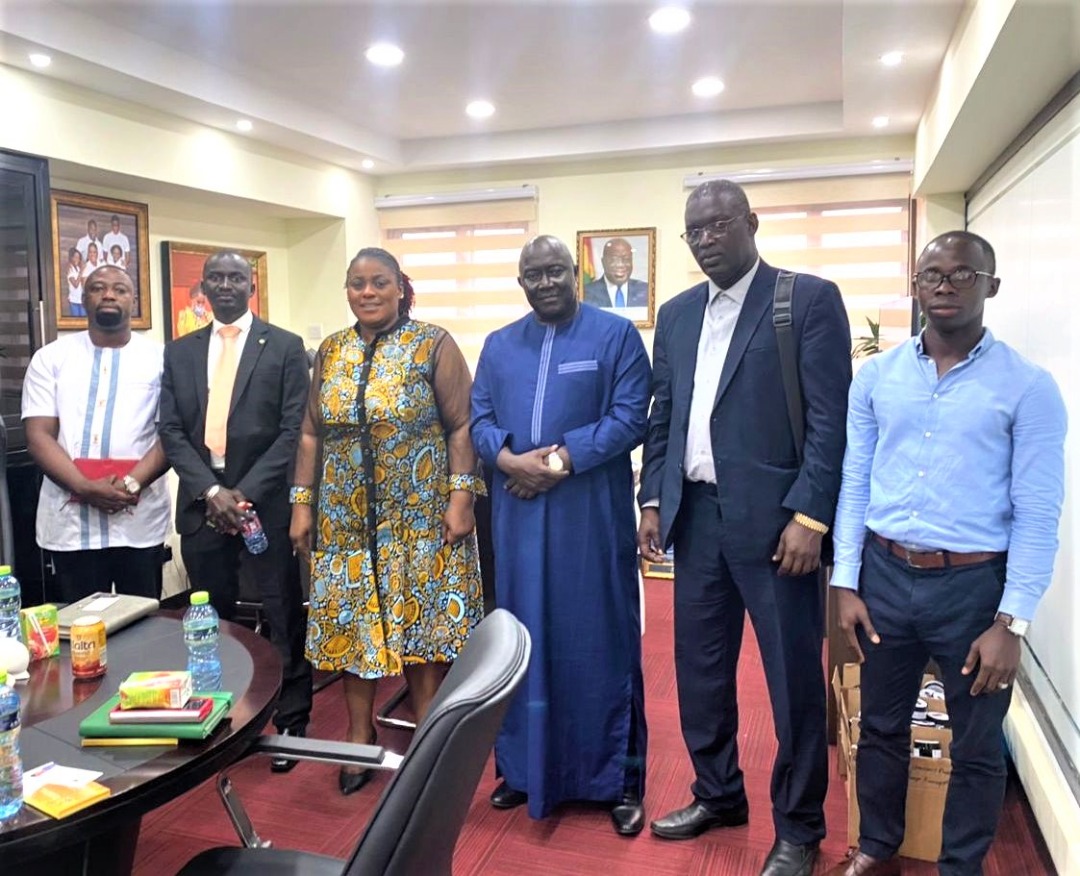 Dec 15 2022
By Baboucarr Camara. A delegation of officials from the Gambia Investment & Export Promotion Agency with its Chief Executive Officer – Ousainou Senghore are in the Ghanaian capital Accra for a week-long study tour. The policy tour according to CEO Senghore is to avail the delegation the opportunity to explore bes...Continue Reading 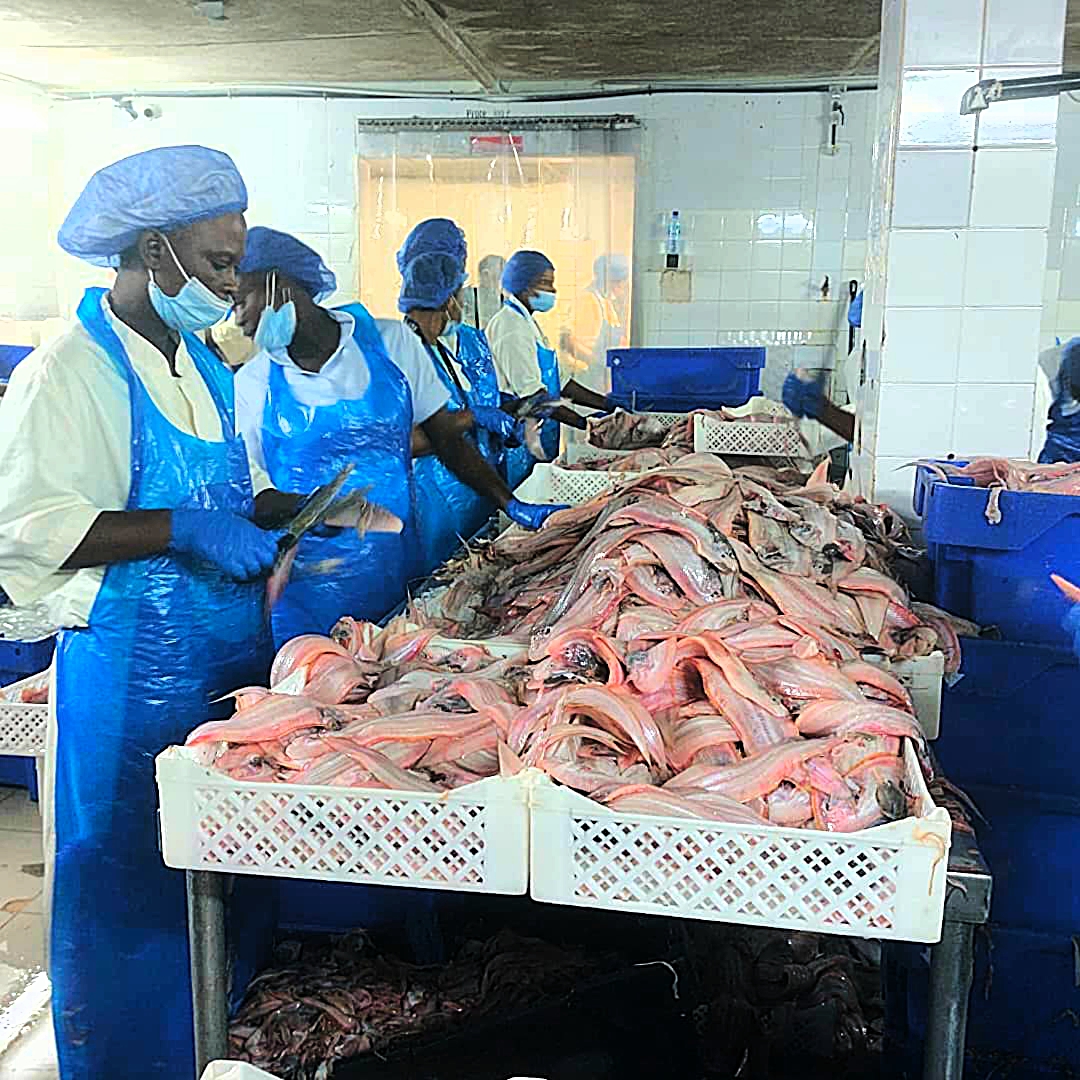 Rising Export Enterprises in the Gambia 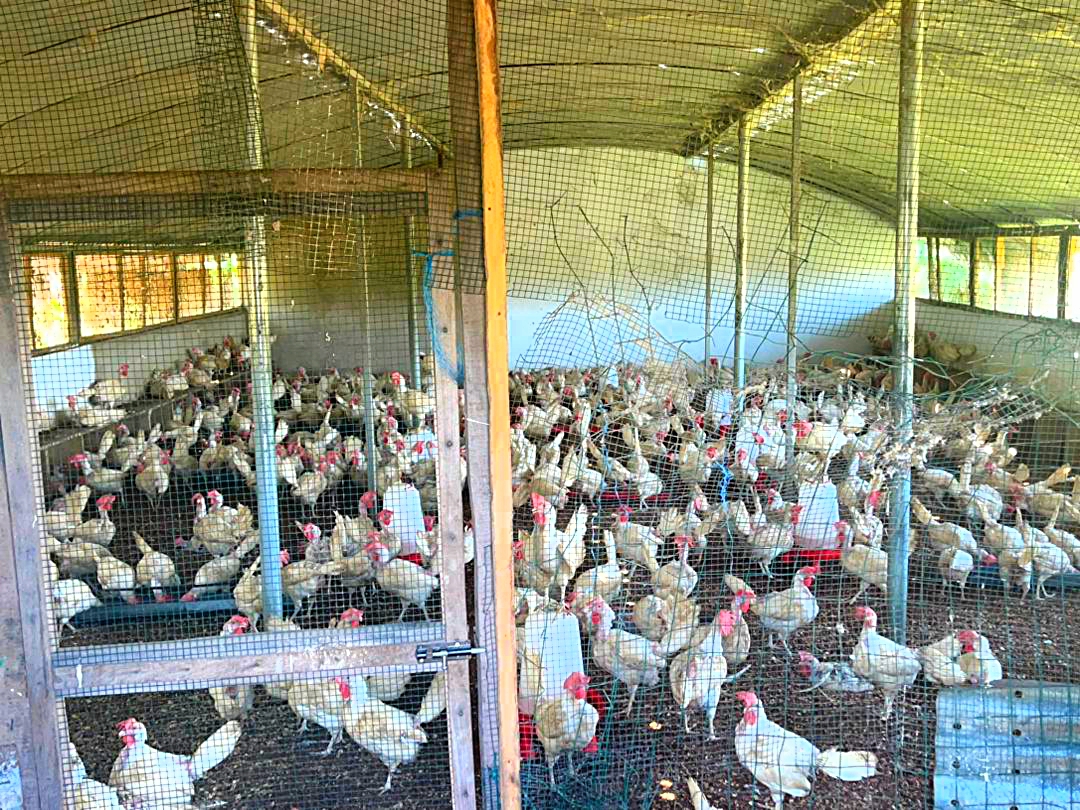 Nov 10 2022
By Betty Gomez Kura’s garden and family enterprise is an export company previously known for its massive production at their farms in Jabang and Gunjur. With over 30 employees, the agro processing company is now farming on a 36-hectar citrus and horticulture farm at Sotokoi in Kombo East. Grown on thei...Continue Reading