The Gambia has a growing domestic market and access to a large regional market. 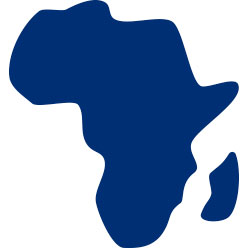 Driven by a steady increase in the continent’s population, rapid
urbanization, and a burgeoning middle class, the agricultural sector in Africa is expected to eclipse $1 trillion by 2030.

AfDb, in particular, is investing over $25bn over a ten-year time frame to help usher in agricultural transformation and economic modernization across Africa. 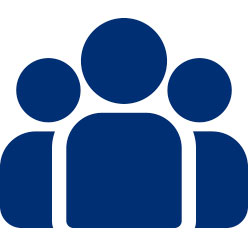 The Agribusiness sector is the among the most significant, contributing to over 30% of GDP

The agribusiness sector plays a vital role in The Gambia’s economy employing more than three-quarters of the country’s workforce and accounting for approximately one-fourth of GDP. It is also a key source of foreign-exchange earnings.

Output in the agricultural sectors is growing steadily and additional investment is needed to meet domestic food production needs. 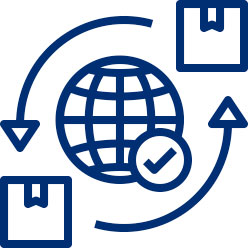 Such large-scale imports, particularly in the agribusiness sector, represents a significant opportunity for import substitution through growth of the domestic agriculture sector.

The Gambia’s agricultural demand prospects are robust and on a steady upward trajectory.

The population of The Gambia has, on average, grown by 3% on an annual basis between 2010 and 2020. With an increasing population, rapid urbanization (63% as of 2020), and a growing tourism market, the country‘s demand trajectory is strong and is reflected in its value added for agriculture which has risen by 44% between 2014 and 2019.