Winner of the 2019 Tourism Destination of the Year!

The Gambia recieved the Golden Sun Award for Tourism Destination of the Year in 2019. The Media and Tourism Award Gala was held in Munich, Germany, and the award was accepted by Ambassador Teneng Mba Jaiteh. 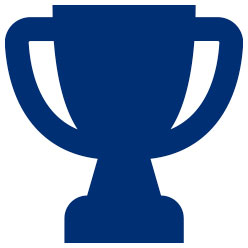 Top 6 Reasons to select the Gambia for Investing in Tourism 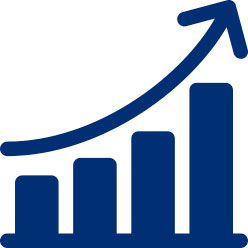 The number of international arrivals in The Gambia have increased by 14% annually between 2001 & 2019. 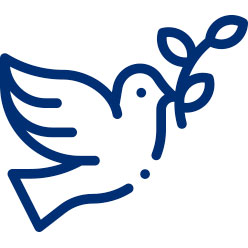 The Gambia has an international reputation for its pristine beaches, winter sun, and palm trees.

While Sun & Sand Tourism is the main driver for tourism, in the recent past, other segments such as Eco-tourism and Bird-based tourism have seen growing popularity. 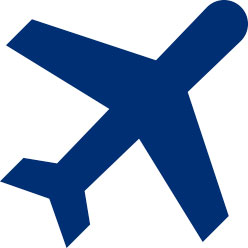 The Banjul International Airport in the Gambia has international flight routes with countries across Europe, the Middle East and Africa.

The Government of Gambia has also introduced tourist-friendly visa policies making The Gambia an attractive destination. 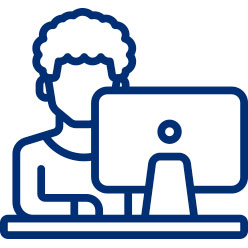 Often referred to as the “Smiling Coast of Africa”, Gambians are famed for their hospitality and laid-back lifestyle.

The Gambia is also highly regarded for its high degree of tolerance and respect for other cultures. 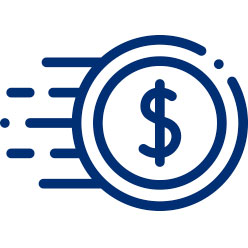 The Gambia is highly competitive with other peer locations in tourism professions such as housekeepers. 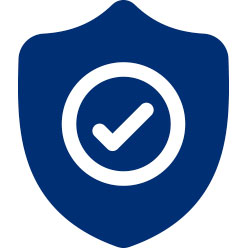 The Gambia’s tourism sector is among the most important to The Gambian economy and has seen strong growth in recent years The Gambia is a to...

Diverse Tourism Attractions: Primary Opportunities Sun & Sand Tourism Sun & Sand tourism is the main tourist segment in The Gambia. The Gambia is known for its pristin...

The Gambia has strong underlying fundamentals which support the growth of all businesses Peaceful & Politically Stable Country The Gambia is one of the safest and most peacefu...

The Gambia is widely accessible and has close-proximity to Europe Flight Connections The Gambia enjoys international flight connections with a variety of countries. These include Belgium, Netherlands, UK...

The Gambia is widely known for its hospitality, variety of cultural events and young/talented workforce   Unparalleled Hospitality Known as the smiling coast of Africa, the country’s reputatio...

Safety and High Quality of Life

The Gambia is known for its safety and high quality of life.   In 2018 The Gambia had the largest positive change in the Global Peace Index...