The Gambia, known as the “Smiling Coast of Africa” is a small West-African nation surrounded by Senegal and bordering the Atlantic Ocean. It has an area of nearly 11,000 square kilometres and approximately 80 kilometres of coastline. The River Gambia runs through the entire country, making The Gambia an ideal gateway to the greater West Africa. It is the smallest non-island African country and is renowned for its political stability, liberal trade policies and market-based economy.

The Gambia had a GDP of USD 1.902 billion in 2020 and prior to the Covid-19 pandemic, had a real GDP growth rate of over 7% in 2018 and 6% in 2019. Though the Covid-19 pandemic caused economic growth to contract by .2% in 2020, strong containment measures mitigated such impacts and the country is poised for strong growth looking forward. Thanks to prudent macroeconomic policies, the country has maintained a low inflation rate hovering around 6% for the past 5 years.

The Gambia's location on the ocean, pristine beaches, ideal climate and proximity to Europe has made it a popular tourist destinations in West Africa, boosted by private sector investments in eco-tourism and facilities. The tourism sector accounts for approximately 20% of GDP and is also among the government’s top priority sectors. The greater services sector (including tourism, trade, transport and communications) collectively contribute to 65% of The Gambia’s GDP. The Agriculture sector accounts for approximately 30% of GDP.

The Gambia has developed into a sub-regional re-export hub as industries profit from the country’s liberal trade policies and efficient port infrastructure. 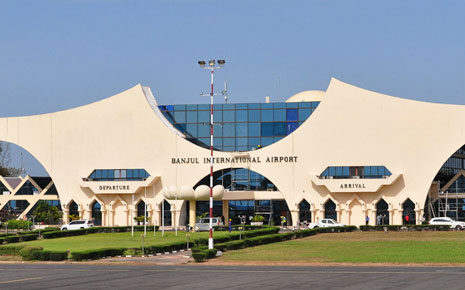 The Government of the Gambia is highly committed to continued improvements in infrastructure throughout the country.

There continues to be sustained improvement in basic infrastructure, including the notable expansion of the road network, telecommunication system, seaport and airport, and the electricity grid. Ongoing infrastructure development projects to improve the business environment include:

The Gambia’s primary ports of entry are Banjul International Airport and the Port of Banjul.

Banjul International Airport previously received a USD $14 million investment to modernize, expand and improve all of its facilities and runways. This project has now been completed.

The Port of Banjul is also subject to ongoing improvements. As a port to West Africa and accounting for about 90% of the country’s trade in both volume and weight, the Port plays a vital role in the trade and distribution of cargo to neighboring countries including Mali, Guinea Bissau, Senegal, and others. 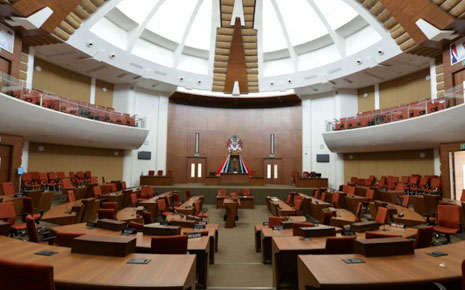 Known for its peacefulness and political stability, The Gambia gained independence in 1965 and is a multiparty republic with one legislative body.

The Government’s National Development Plan of 2018 identifies eight priority areas through which the government will strive to deliver good governance, accountability, social cohesion, reconciliation, and a revitalized economy. Such priority areas include: 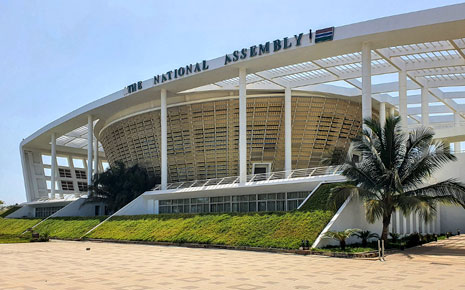 DEVELOPMENTS IN THE LEGAL SYSTEM TO IMPROVE BUSINESS CONFIDENCE

The Gambia has made significant developments to the legal system which have improved the business environment and business confidence. They include: 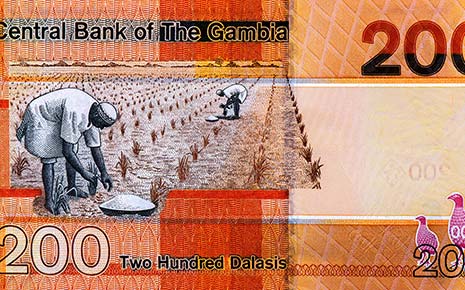 The Gambia has also made significant efforts to further institutional development to support businesses and promote a level playing field. The following ministries, commissions and authorities are all committed to such continued improvements in the business environment of The Gambia: